OUR PARTICIPANTS WERE IN EDİRNE- TURKEY TO SAY STOP AIR POLLUTION!

36 Participants from 7 different countries came together for a project which is called „Let me breathe in a clean world!” between 23-30 august in Edirne-Turkey. Participated countries were Italy, Bulgaria, Hungary, Poland, Serbia, Greece, and Turkey.

The main purpose of the project is to contribute to the fact that air pollution has reached the point in Edirne by showing it to the people in the city. Since air pollution is a problem in many European Union countries, it has been aimed to increase the sensitivity of the youth in this country and take a step towards mass mobilization of societies in air pollution. The objectives of the project are to inform young people about the institutions working on air pollution, to introduce the work of the European Commission, and to transfer the agreed Paris agreement to the participants. It is aimed that the young people will be more at peace with nature and to move away from the stress and bad energy of city life.

It was aimed to provide the transfer of different cultures of the European Union and to improve the sense of European Union citizenship in the participants.

The final activity of the project was a flashmob to make locals think about the effects of air pollution on human health and lifestyle. 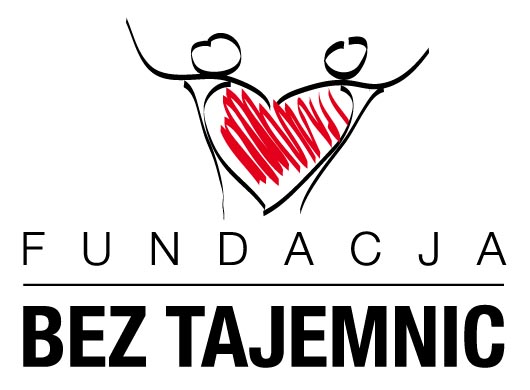